career oppotunities within the Trust and our schools 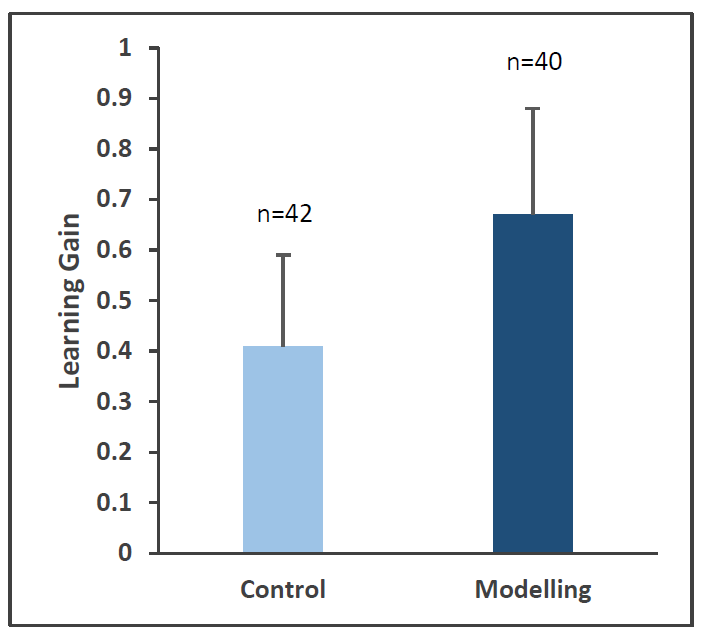 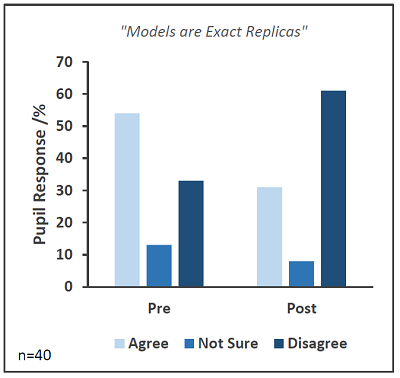 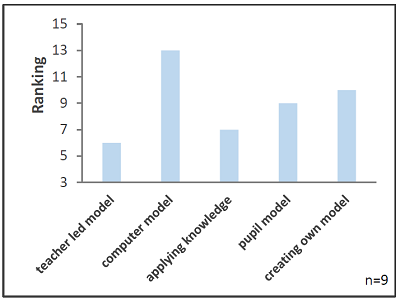 The White Hills Park Trust is an equal opportunities employer.
We are committed to safeguarding and protecting the welfare of children. Successful candidates will be required to undergo an enhanced Disclosure and Barring Service (DBS) clearance and checks will be made with past employers, on all vacancies.
You have a right to be informed about how the Trust uses any personal data that we collect about you during the job application process.
Please see our Privacy Notice for Job Applicants and Data Protection Policy for more information.